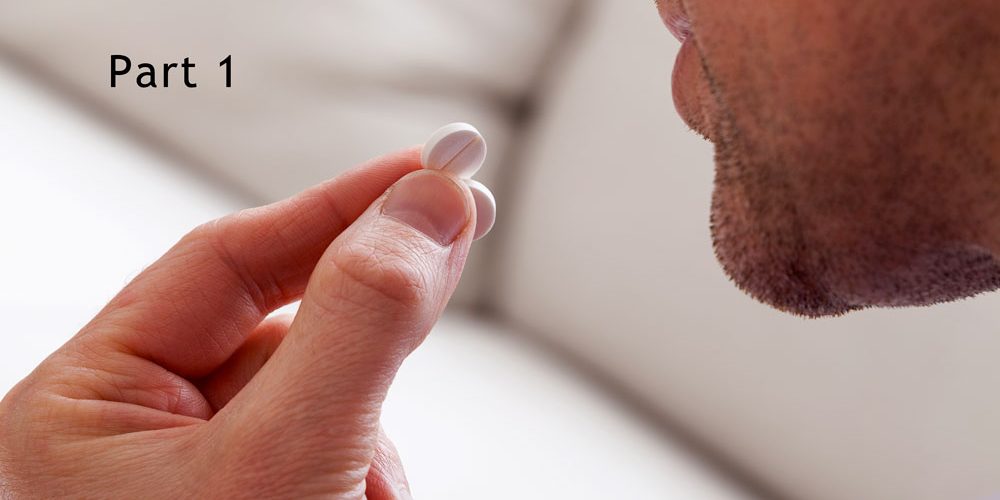 MB (Marc Braman, MD, MPH):
Our topic for this session is “The Placebo Effect” and Dr. Morris, welcome back.

MB:
So “The Placebo Effect” is a fascinating topic. We use the term a lot, but we really don’t understand it very well. Could you help us out, just starting with the definition of what we mean by ‘placebo effect’?

JM:
Sure, Marc. The placebo effect is a phenomena that’s been well researched and established in science now as the role that expectancy or faith in an application or procedure has, and the outcome or the efficacy of the measure. In other words, like expectancy theory in psychology, what we expect is positive, will work and will have effect is much more likely to have that effect than something that doesn’t have that expectation attached to it. It’s a kind of faith in a procedure that’s been well ingrained in an attitude.

MB:
Okay. So, Herbert Benson, a physician at Harvard, has done some pretty interesting research, and his conclusion, from some of the materials I’ve read, is that he feels that we human beings are ‘hard-wired for faith’, as he puts it, or to believe in something, whatever that is. So, how does that work?

MB:
So, in the context of healthcare, and common treatment being pills or medication, this built-in need or tendency to believe in something, to trust in something, tends to be placed upon the pills. Is that fair?

JM:
Well, that’s… That’s correct. In fact, modern clinical psychologists often go on and get an additional two to three years training in psycho-pharmacology, and can prescribe pills in some states. And what they’re taught to do is to deliver the pill in a certain way that creates a positive expectation but doesn’t over blow that expectation, so that when the pill doesn’t deliver magical or unrealistic results, then you get the opposite of a placebo effect or a rejection of the short-term intervention with the medication.

MB:
So, people that are expecting side effects often get them, is what I’ve observed.

JM:
Well yeah, not only side effects, but people who expect a marvelous delivery from anxiety or depression, which are really essential and in normal states, if they don’t get all anxiety or all depression erased, they say, “The pill doesn’t work and I’m done with it.” So, the placebo effect can both create positive expectation, but it can dampen the positive expectation depending on how it’s delivered.

The Role of Medications (Part 2)

Stress and the Built-In Pharmacy (Part 2)