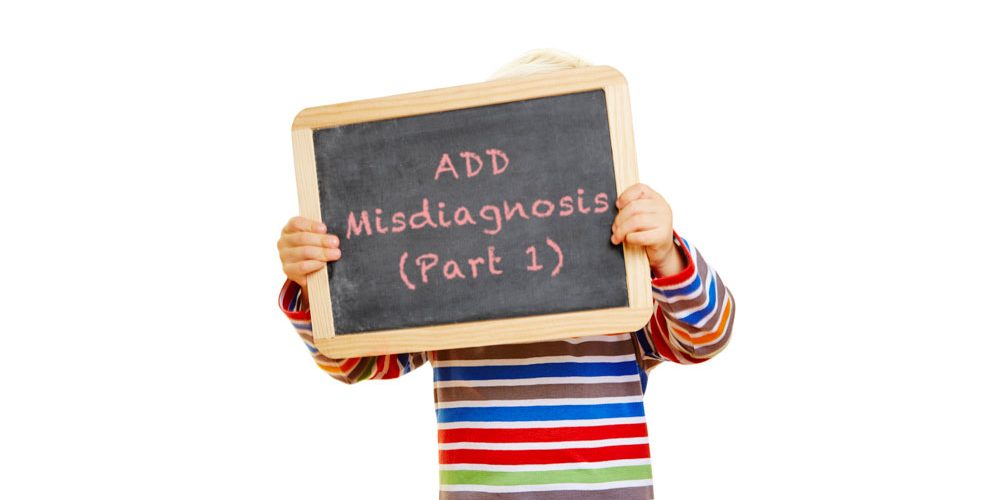 JM (Jerry Morris, PsyD, MsPharm, MBA):
Sure, Marc that’s an important question. But first of all, there are two types of Attention Deficit Disorder, the hyperactive and the impulsive type or the combined type. The diagnosis is complicated. In fact when Spitzer and the group developed the DSM on this, there was lots of controversy about it, even being a real diagnosis and that controversy is continuing. To diagnose the disorder because the symptom array is so similar to so many other emotional disorders. For instance the symptoms include inattention, carelessness, mistakes in school work, impulsivity, moodiness, hyper-irritability and acting out. Well, those don’t distinguish one disorder from about five to seven other emotional disorders. So it’s a very difficult process to do diagnosis of Attention Deficit Disorder over and above mood disorders of various types or even other impulse disorders like conduct disorders in children.

JM:
The problem is that most Attention Deficit Disorders are not diagnosed by specialists. What happens is a large majority of them have these disruptive or difficult self-regulation symptoms that are characteristic of many disorders reported by a teacher who says “I think they may be ADHD”, and they send them to a general physician or a pediatrician, and they see those symptoms and then diagnose the disorder based on a few of these symptoms which are indistinguishable from several other major disorders and then they put them on an amphetamine class drug like Ritalin and Methylphenidate or those classes of drugs, or some of the other drugs that have been tried with this disorder. Now, that’s not really a diagnosis, that’s… Or a differential diagnosis separating it out from all of the other possible disorders that have these symptoms. It’s not really a treatment plan, it’s a technique and certainly it’s valuable to have all of the scientifically validated techniques in the treatment of an emotional disorder.

JM:
But that’s the sad state of affairs for, in my clinical practice over 35 years probably 75-80% of the children diagnosed and treated with ADHD in America. And we’ve now updated our prevalence data from the original 2-3% of children to now where the prevalence data is one out of 10 children, that’s over six million American children. There’s no possibility, yeah, there’s no possibility that that many children have that specific disorders but they have other disorders that are being misdiagnosed.

MB:
So, if 75-80% at least in your experience are misdiagnosed with this ADD label, what are the actual diagnoses if they were accurately done?